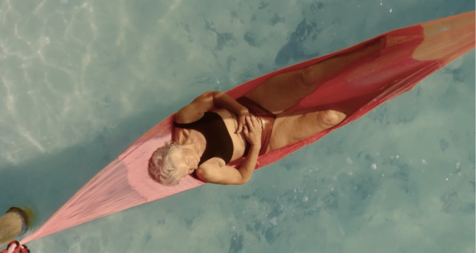 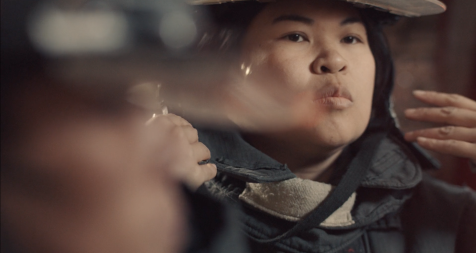 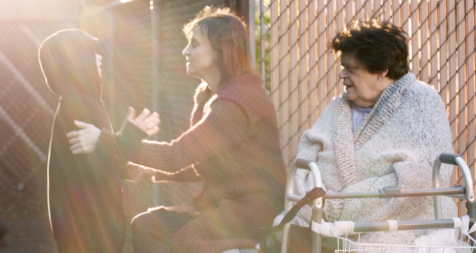 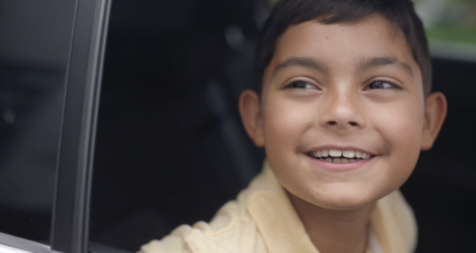 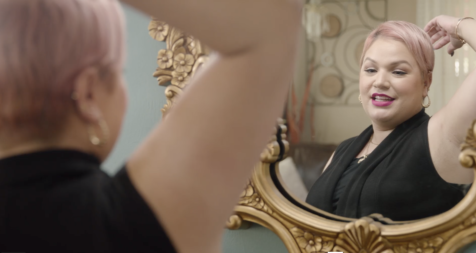 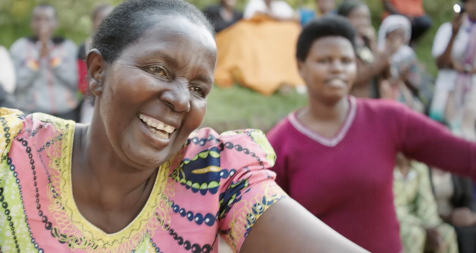 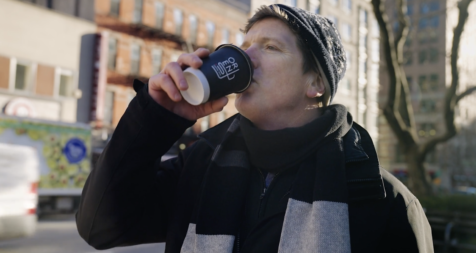 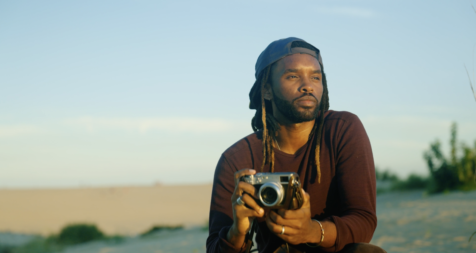 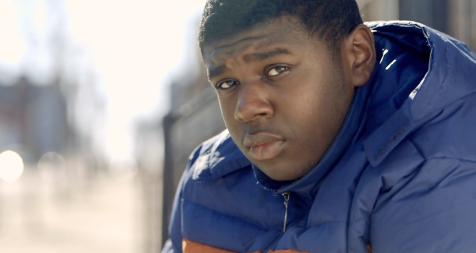 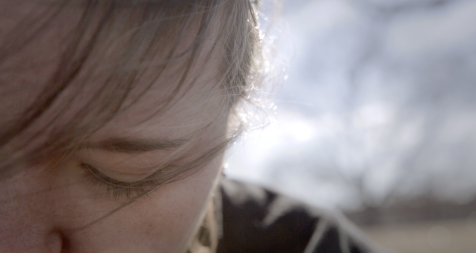 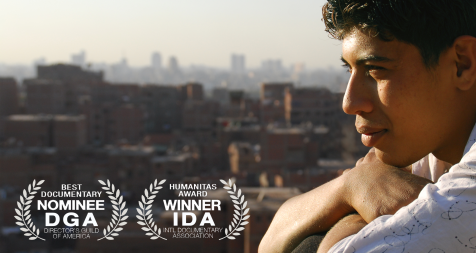 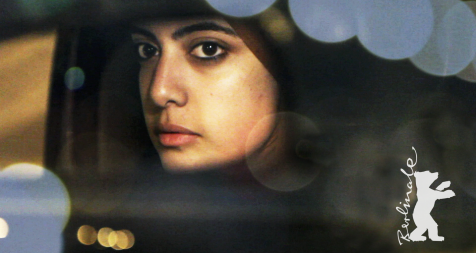 I am always looking for the soul of a project, that unique spirit and mood that is universally resonant. As a director, I intuitively pinpoint the most telling and trenchant elements of a character’s story.  As a cinematographer, I am able to translate them into vivid visuals. As a collaborator, I dedicate my efforts to delivering my client’s goals all while bringing that shared vision – agency, client, creatives, filmmakers – to its fullest potential.

More than a thousand words: filmed images that endure in my memory.

Most relished storytelling: simple yet substantial, told with humanity and honesty.